After a day of relaxing and photo editing it was time for my last day at Bardia National Park. I had originally wanted to camp overnight in the park, but with certain requirements of the park I couldn’t afford to do it. Instead, I chose to canoe/raft down part of the Karnali river that runs through the park. John, Krishna, and I used an inflatable canoe and spent the day slowly and quietly making our way through the park. 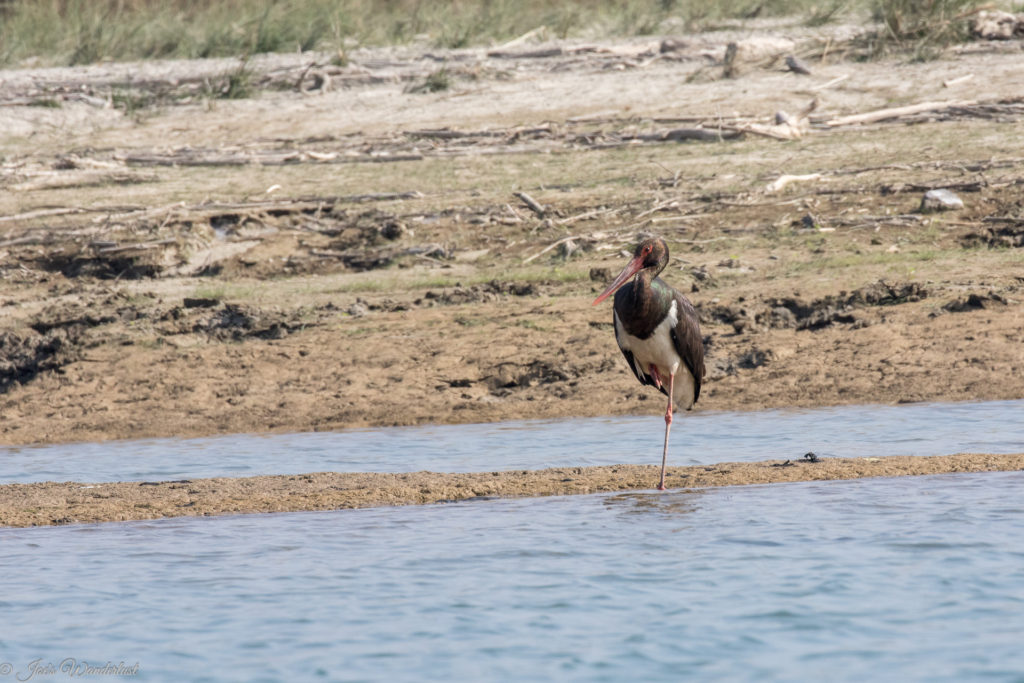 After an early start, and having to raft for a while before entering the park, we first encountered some Black Storks along the bank of the river. 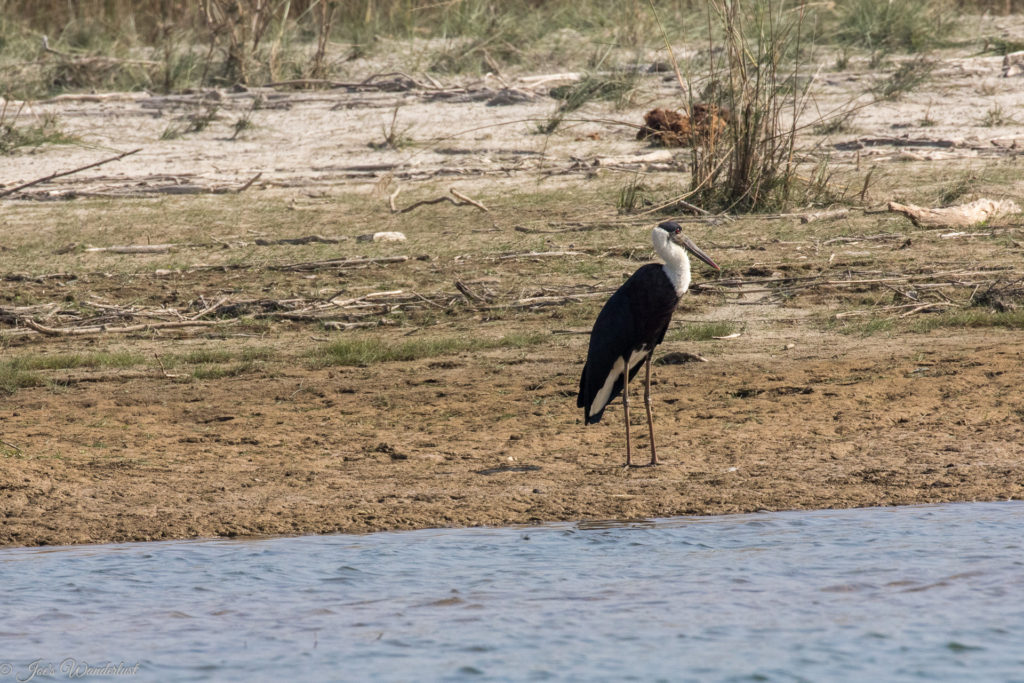 There were also some Woolly-necked Storks. 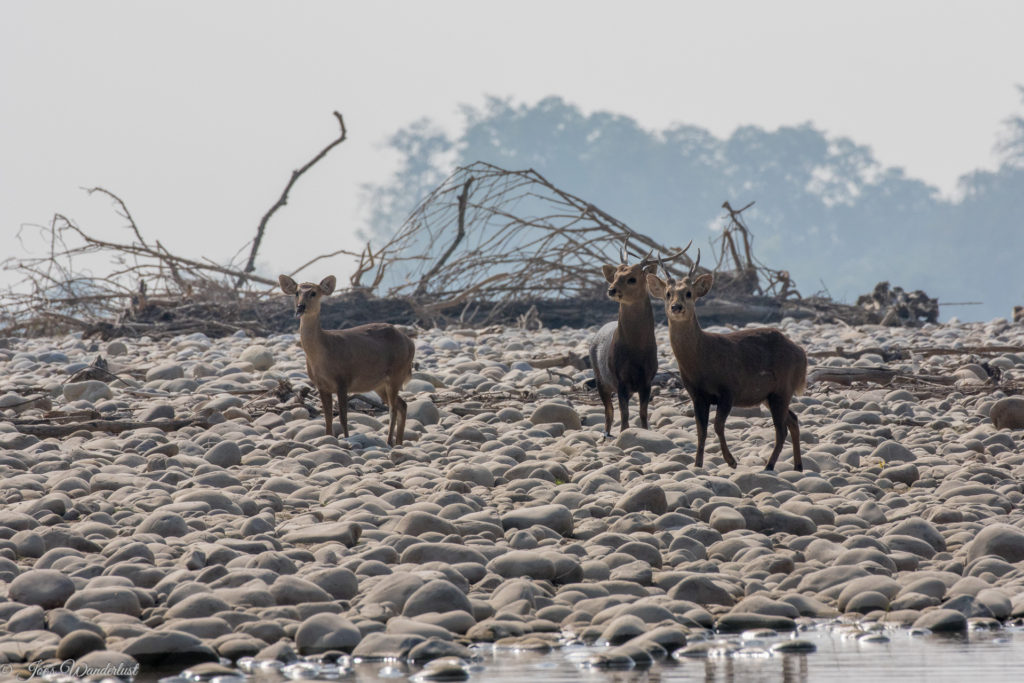 Next we drifted close to what I believe were Indian Hog Deer. 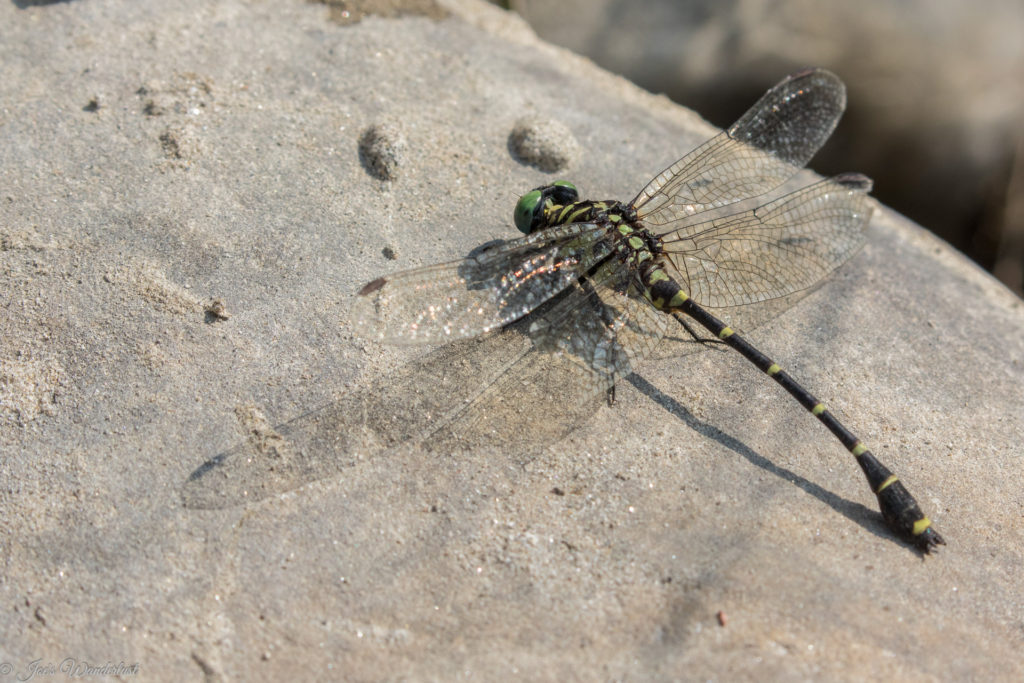 After drifting passed the deer we decided to stop for lunch. This Oriental Clubtail was waiting for us on the side of the river. 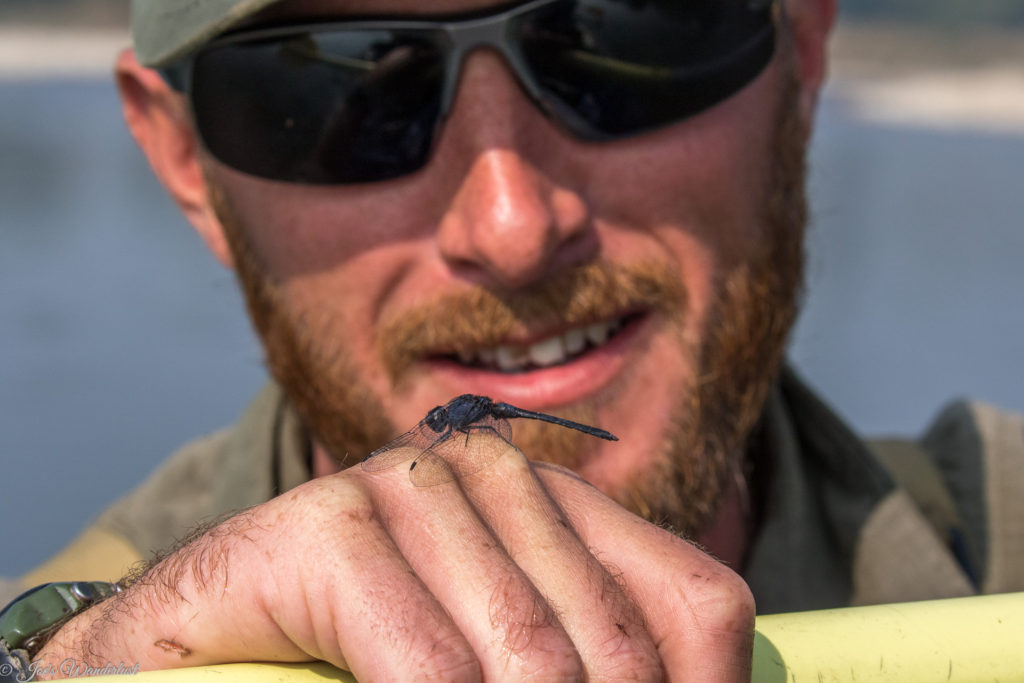 It was quite the day for dragonflies, several of them landed on us throughout the day. 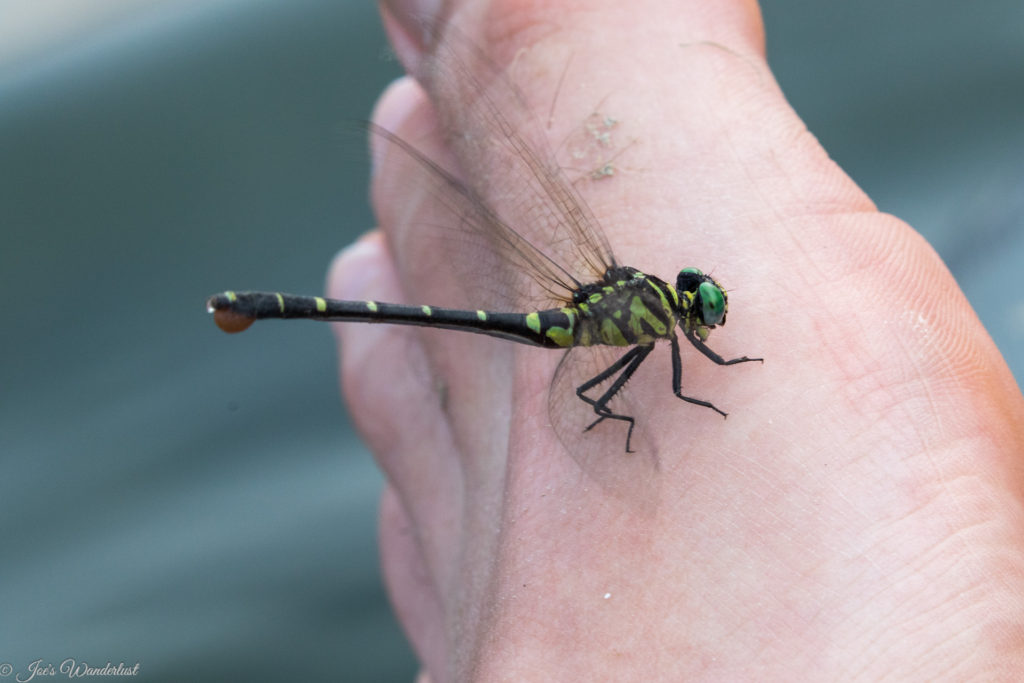 I even had another Oriental Clubtail land on my foot. 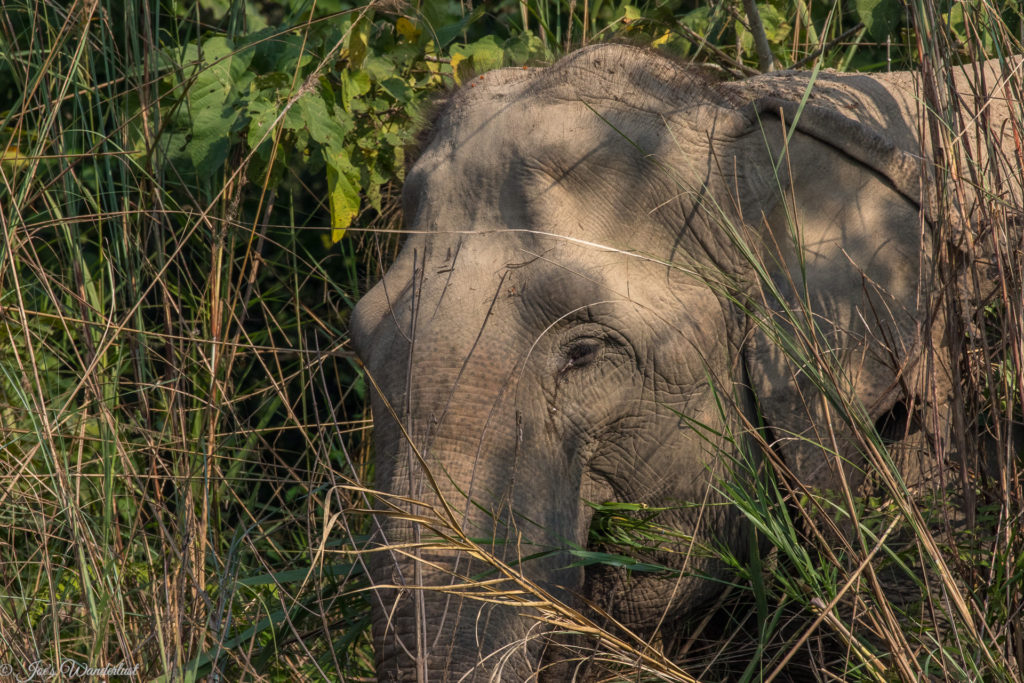 Shortly after finishing lunch and setting off down the river again we came across this wild elephant. We were less than ten yards away, and silently drifted by. Luckily the elephant didn’t seem to mind us, surprisingly the elephant is the most deadly animal in the park, due to their size, sense of smell, eyesight, and intelligence. 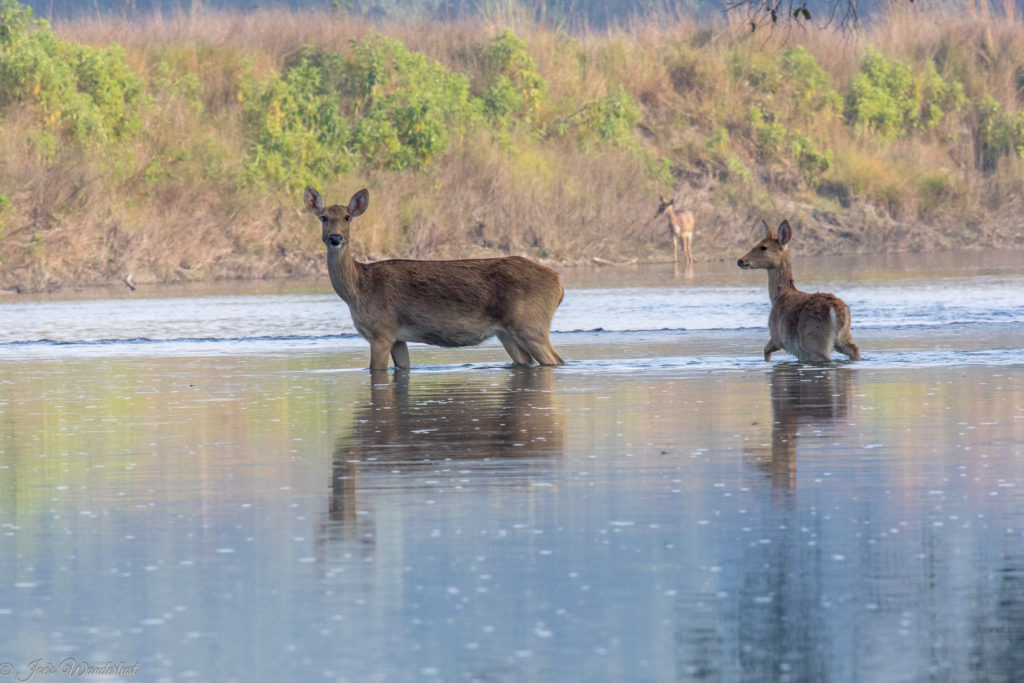 A few deer heard us coming down the river and decided to scamper across before we could reach them. 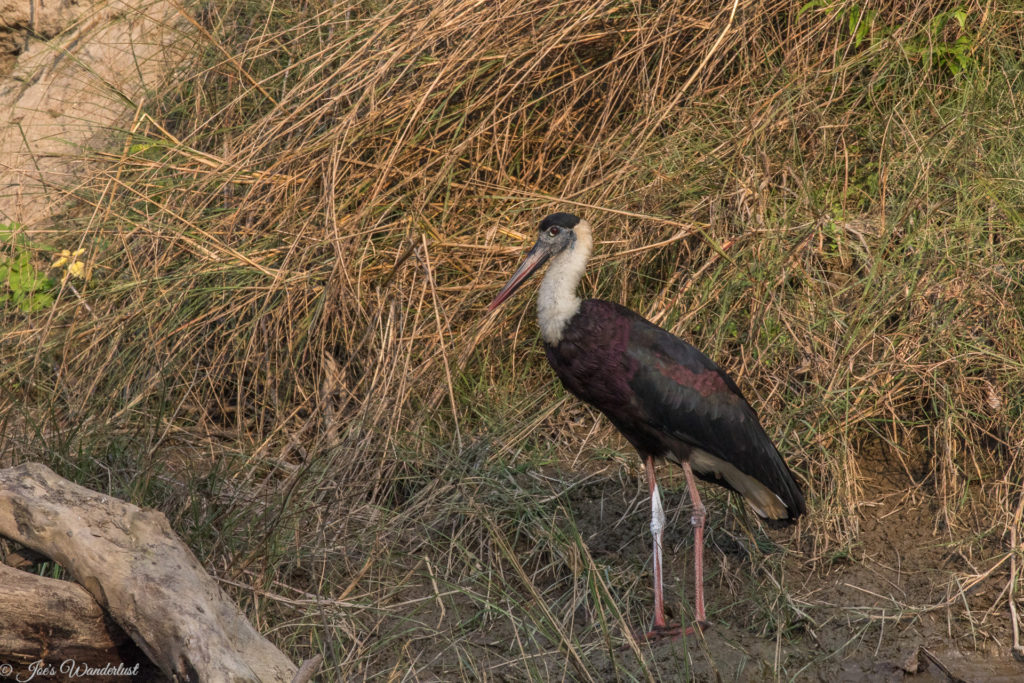 Another Woolly-necked stork. In this picture you can see the reddish coloring to some of the feathers. 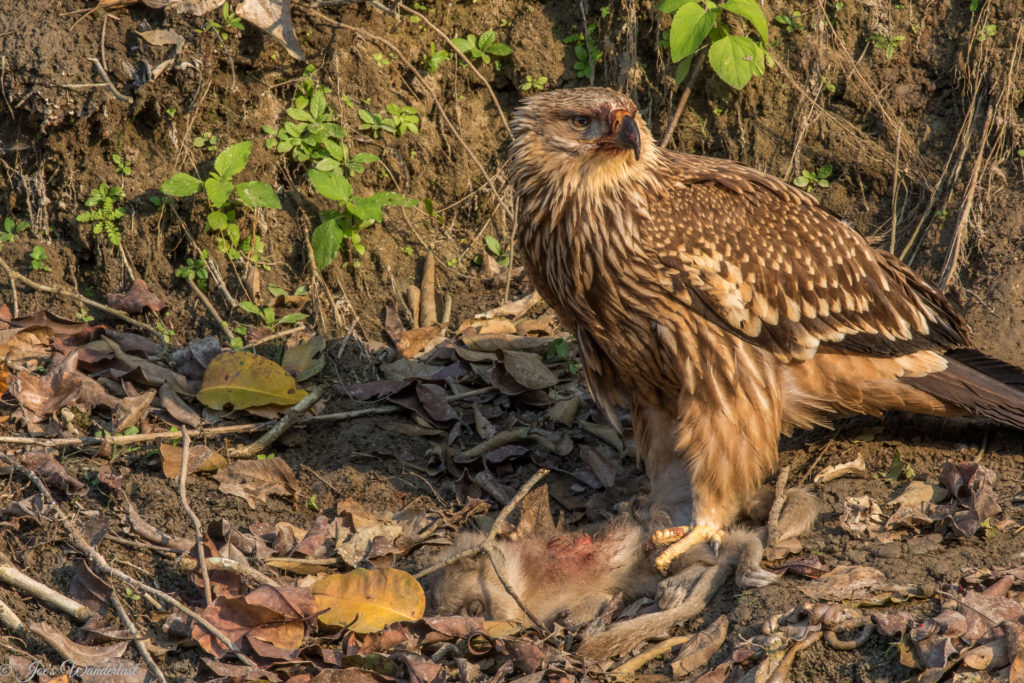 Next we found this Eastern Imperial Eagle on the side of the river. We drifted within four yards of this eagle, close enough to see that it was eating a baby monkey. 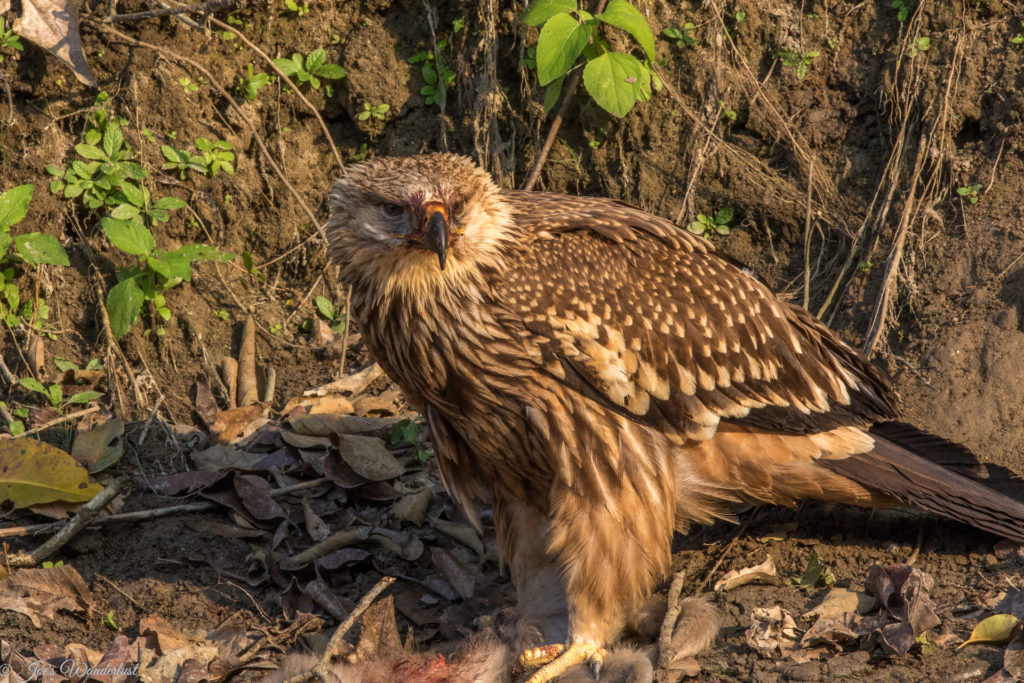 The coloring of the eagle was amazing, and the fact that it let us get so close without flying away made the day worthwhile. 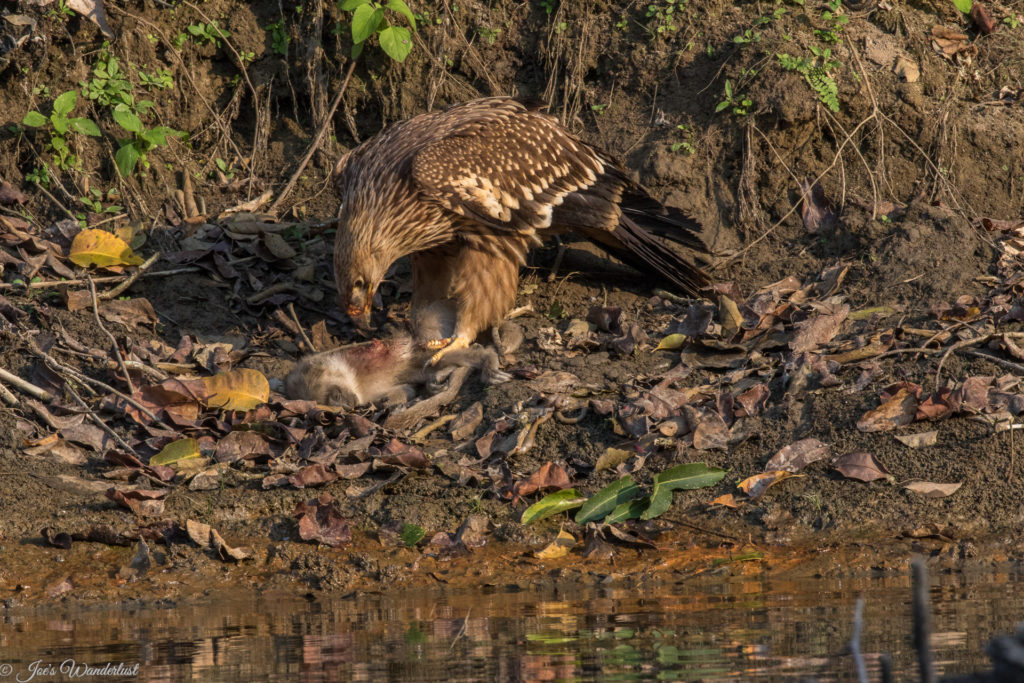 I took countless pictures of this majestic bird, even though I did feel bad for the baby monkey. 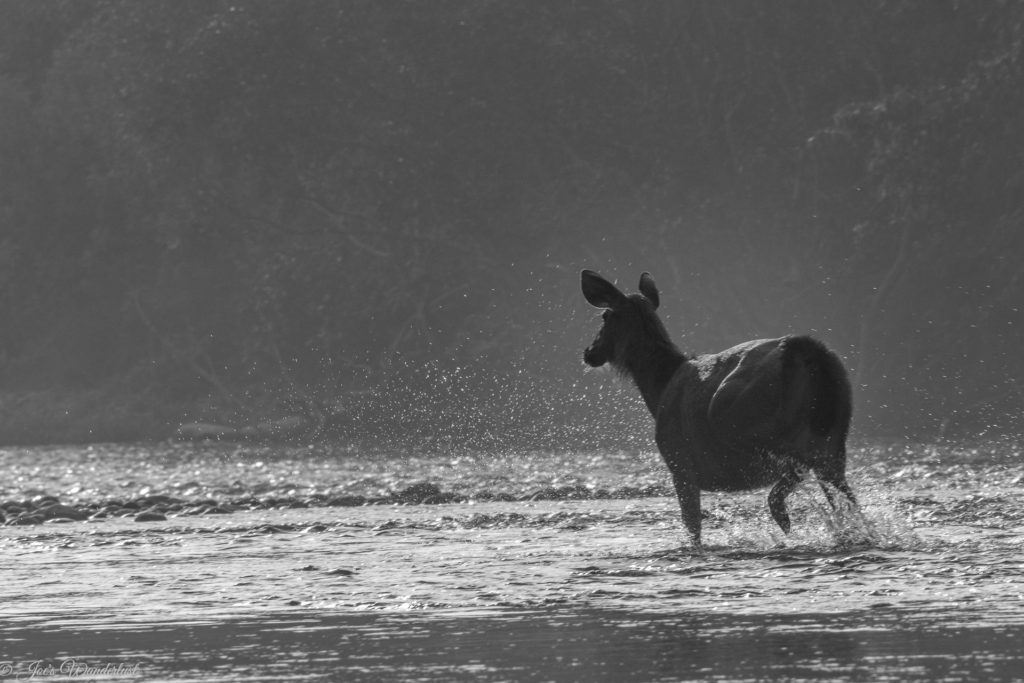 As the sun started to get lower in the sky, we came across a Sambar deer the least common species of deer in the park. 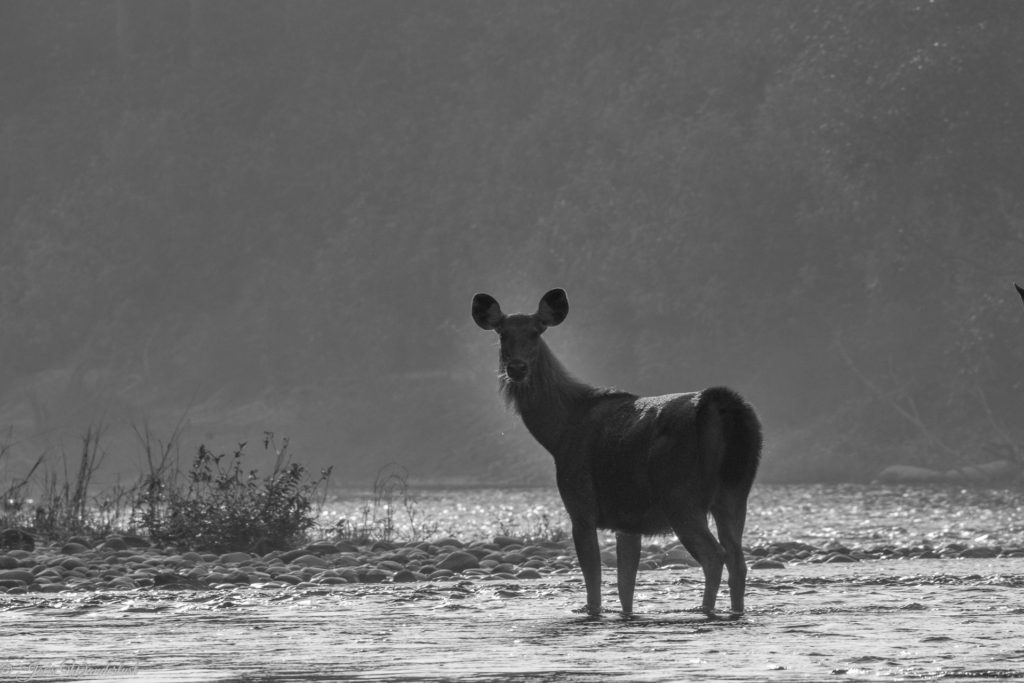 It stopped before running away to give us one good stare-down. 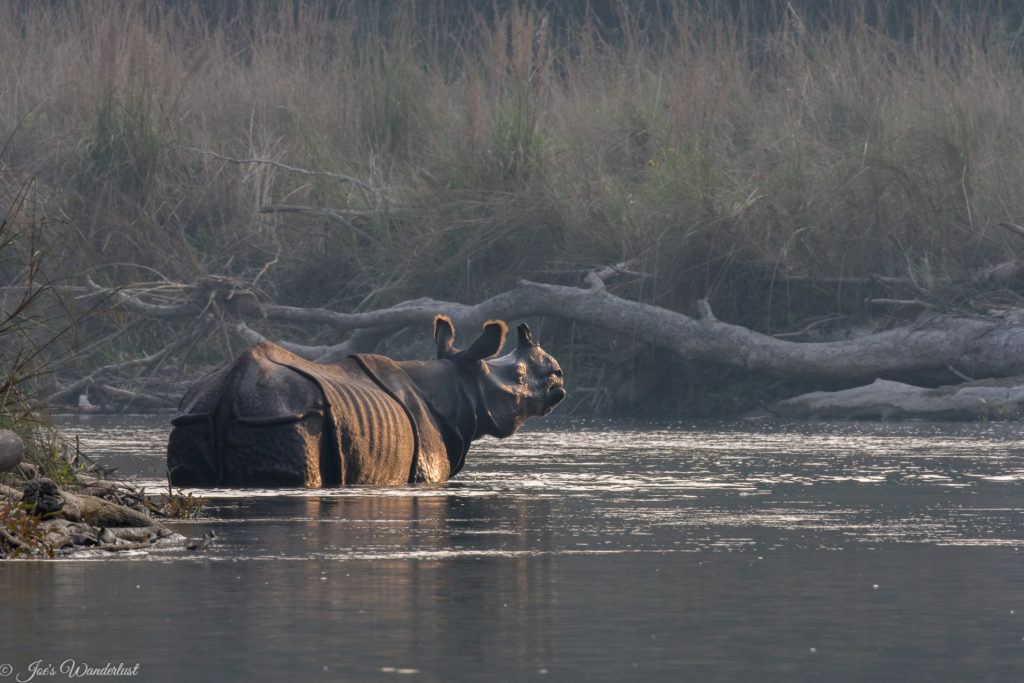 As we were just thinking that we had seen everything for the day we came across this rhino feeding. Even though we were quite far away the rhino eventually caught our scent, hence it’s head being slightly tilted up. 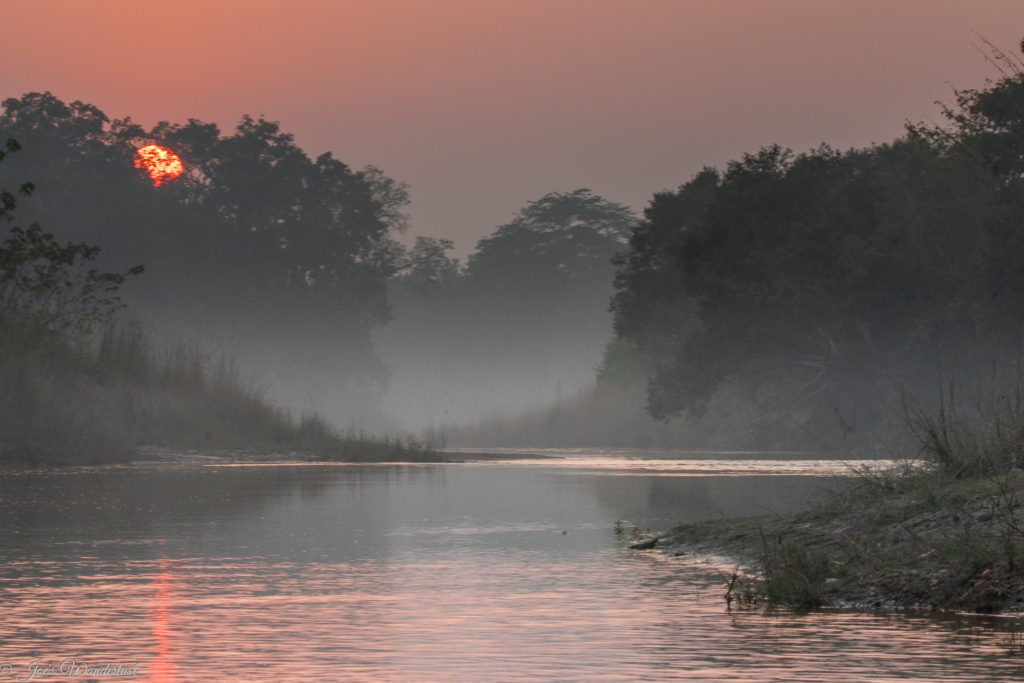 A beautiful ending to my time at Bardia National Park.

A special thanks to all those that made my time there so special.

All of the local people who were so welcoming and kind.

The Road Towards India PREVIOUS The Juicery NEXT
Related Posts
Featured 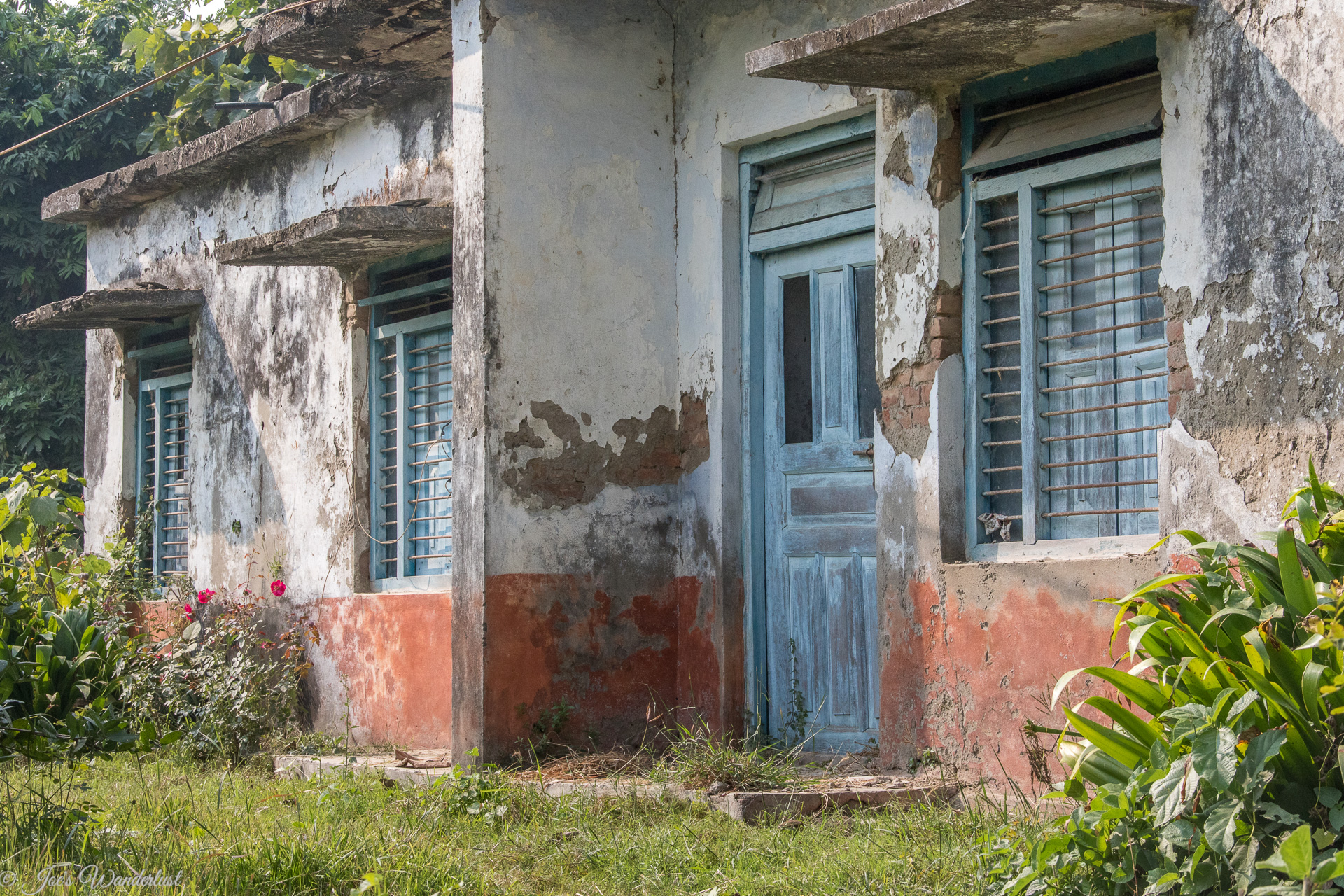 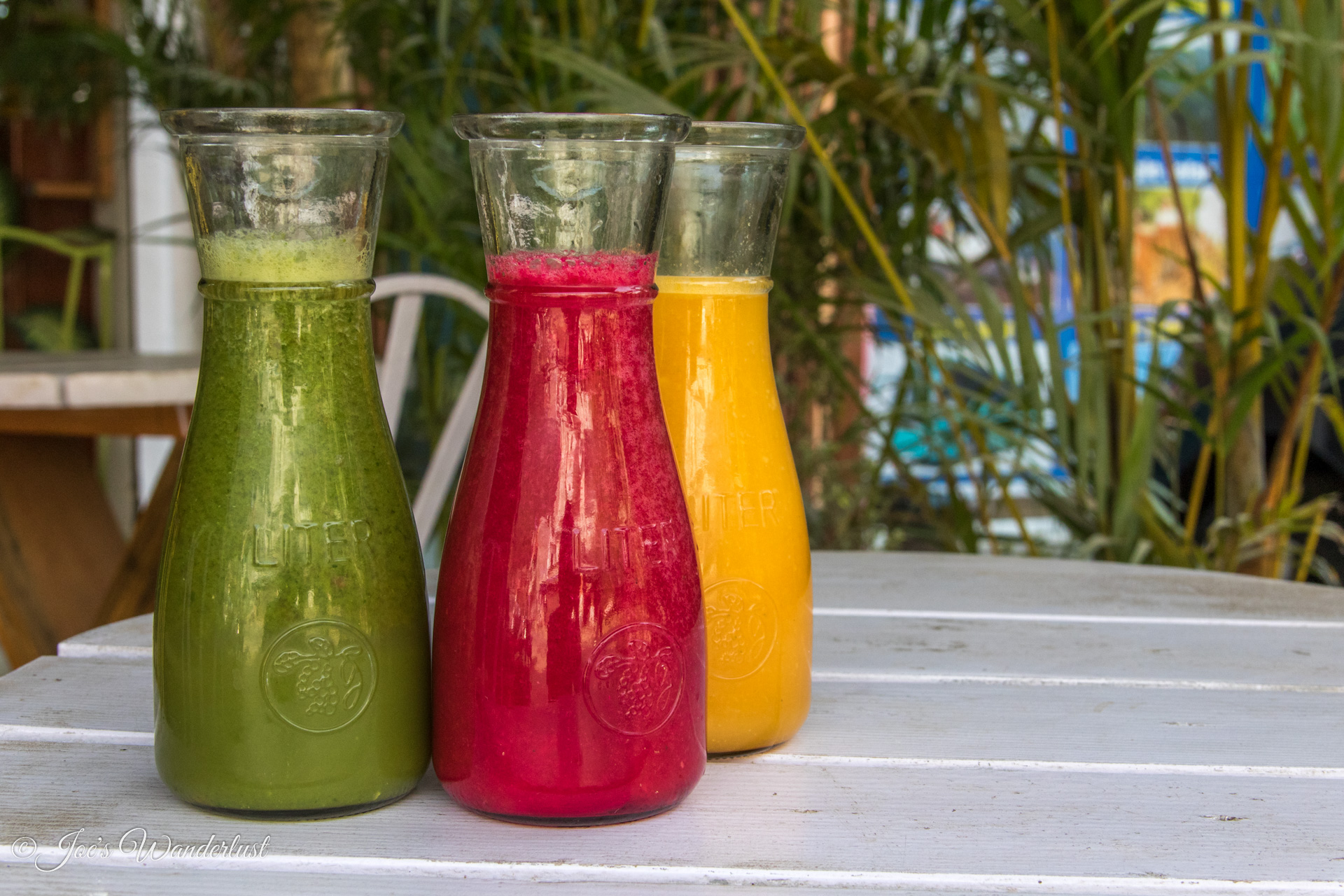 I left Bardia National Park at 7 in the morning and after the scariest 15 hour bus ride I've ever been on, I arrived in Pokhara. My original plan was to do a 3-day yoga retreat and juice cleanse before I left for my 10-day Vipassana course. I, of course, hadn't contacted the yoga center because I hadn't had reliable internet until Pokhara. I emailed the center the next morning to make sure I'd be able to come in that afternoon. While I waited to hear back from the center I decided to grab a bite to eat and explore. I stumbled upon a place called The Juicery and decided to stop in for a smoothie. While I was enjoying my smoothie and coloring s ...
Nepal January 4, 2017
January 4, 2017 ● Nepal
READ MORE 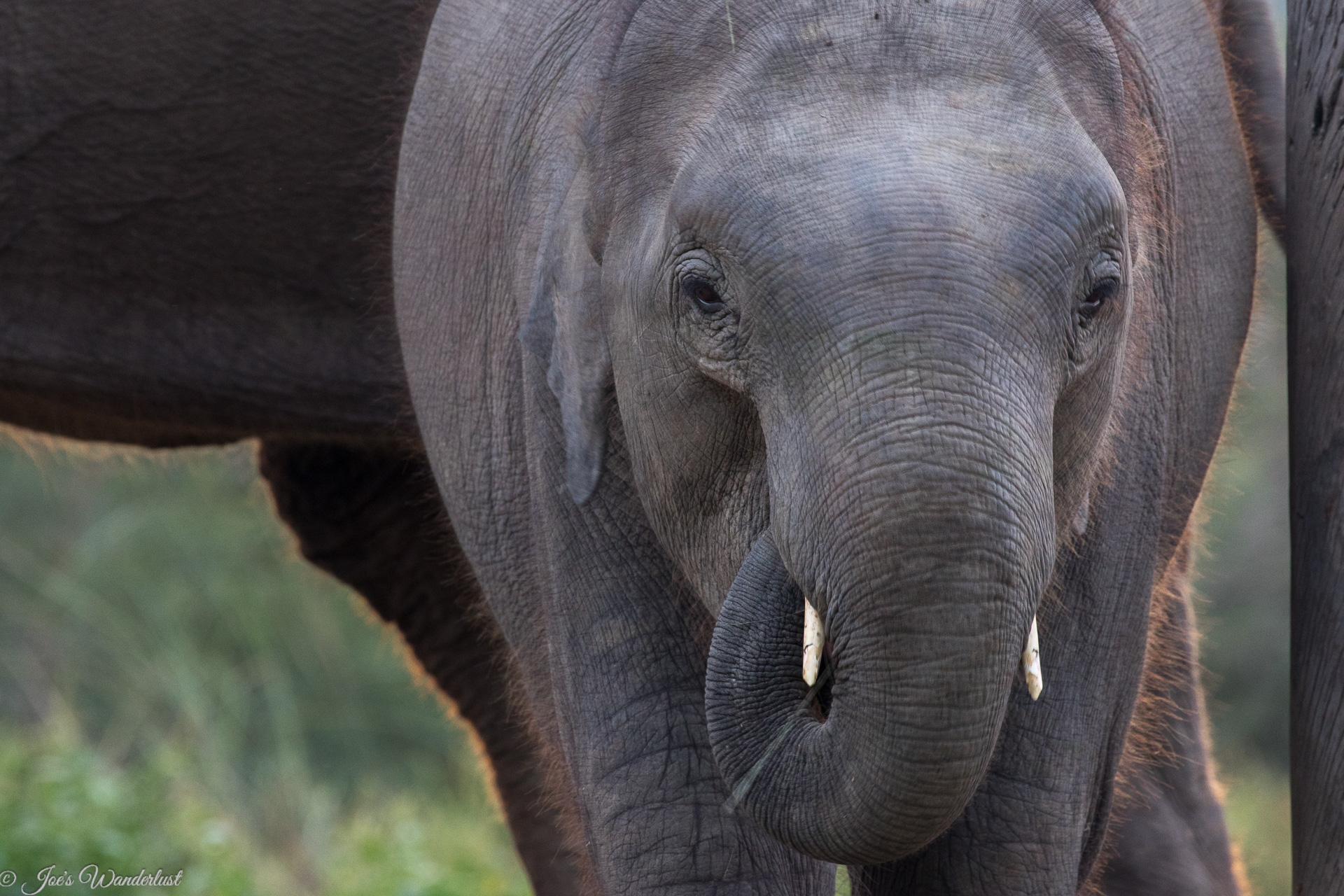