Sanshou (山椒) a spice used in Japan, mostly known for accompanying eel. I had never heard of it until the other day, when a photography website that I’m part of posted a brief from a magazine wanting a picture of it. I had a look and found out that there are several large farms that grow it not far away from where I live. I decided to hop in my car and see if I could get a picture of the sanshou to sell to the magazine. I arrived in the town after a 2 hour ride through the countryside and stopped at the local Michinoeki to see if they sold any, and if not, where I could find some. I unfortunately did not do proper research before heading out, and was told that sanshou is harvested in the spring, so they wouldn’t have any for quite a few months still. Slightly embarrassed for growing up on a farm and not thinking of this myself before I ran out my door, I decided that I wasn’t going to let the fact ruin my photo-trip. I spent the rest of the day driving around Oita Prefecture taking pictures. This is what we ended up with.

A walking path next to the river by the Roadside Station.

This heron just swooped in to scare off another. Next to the Roadside Station.

Just up the road from the Roadside Station. Taken looking down off a bridge.

A bridge winding across the river.

I pulled off to the side of the road in a town called “The Mountain’s Mouth” (山ノ口) These are the rice paddies of that town.

I found a parking lot on the side of the road next to a river.

BW The fog had started to roll in. Taken from the parking lot next to the river.

The river surging through the mountains.

The fog started settling in when I reached Yabakei Gorge.

The Blue Tunnel in Yabakei. A 144 meter long hand-dug tunnel.

The chisel markings in the tunnel.

SHARE
The Fox and the Tree NEXT
Related Posts
Featured 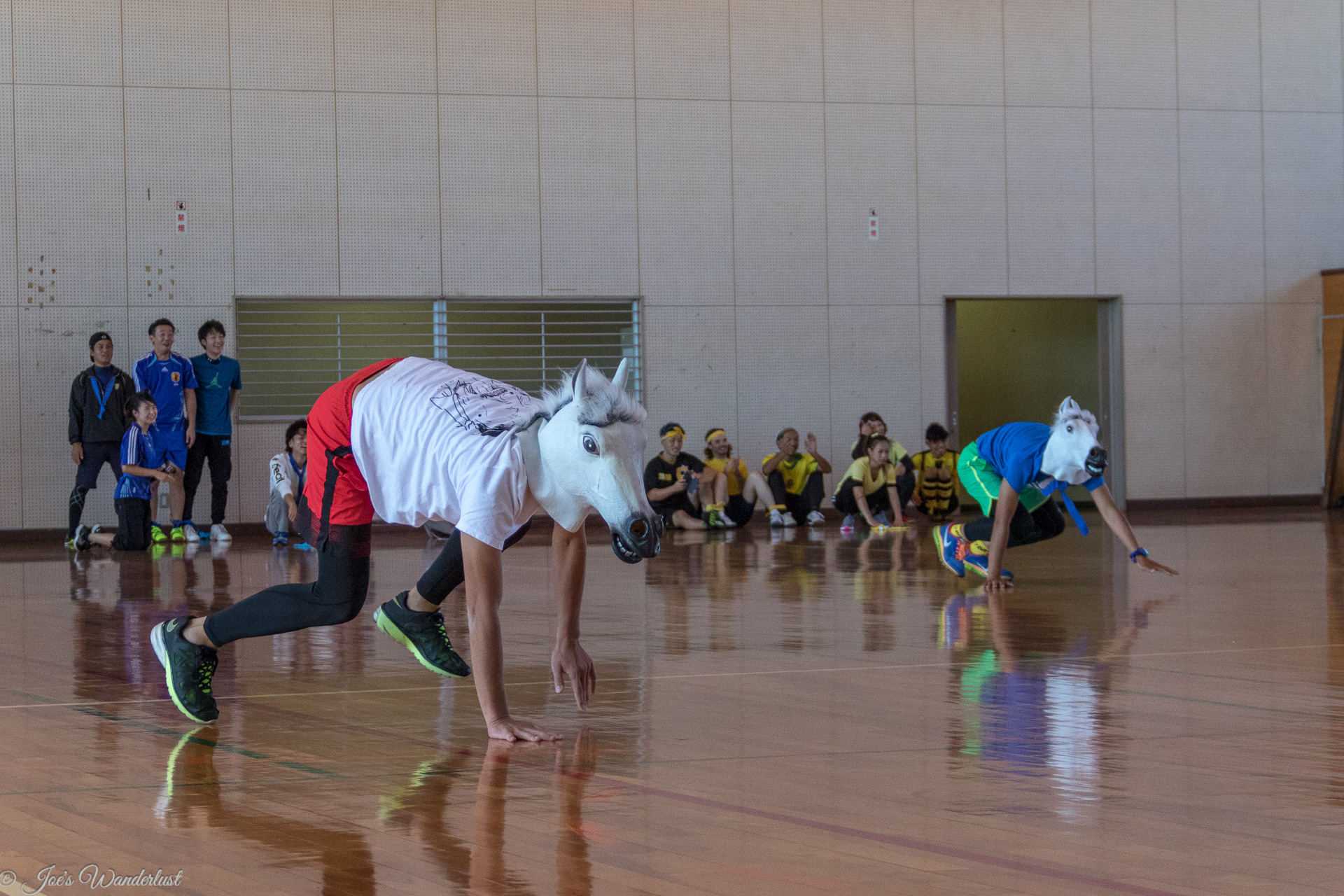 In Japanese schools, Sports Day is a big event every year. Students spend several weeks of school preparing for their Undokai (運動会) where they will spend an entire day (usually a Sunday) competing against their classmates in various events. As a teacher, I attended several of these sports days, and even participated in multiple events that included teachers and parents, tug-of-war, relay, etc. Every year on the second Monday in October, there is a national holiday known as Health and Sports Day (体育の日) to commemorate the opening of the 1964 Tokyo Olympics. Every year for the holiday one of my friends organizes an "Adult Sports Day." This year, ...
Japan October 18, 2016
October 18, 2016 ● Japan
READ MORE 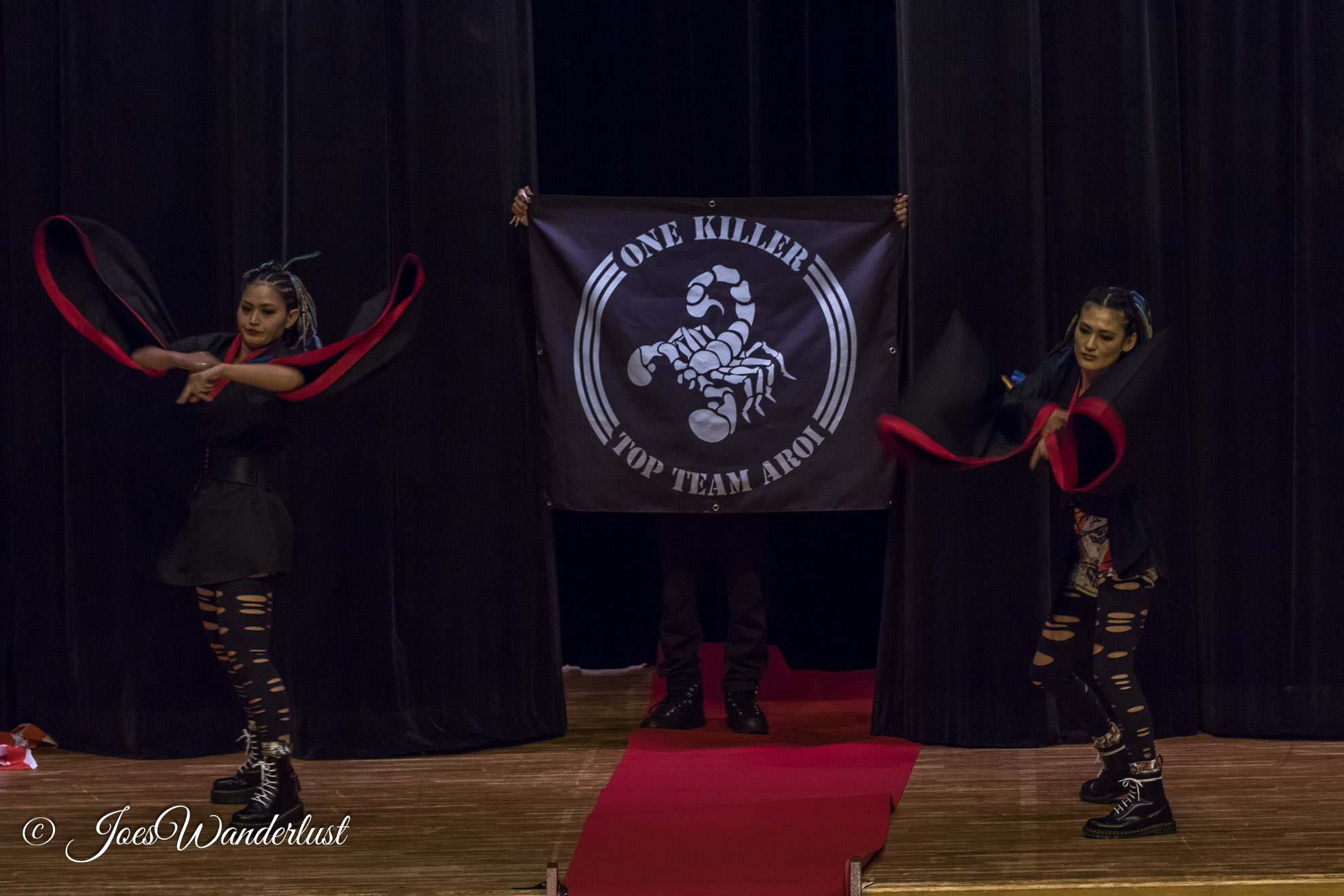 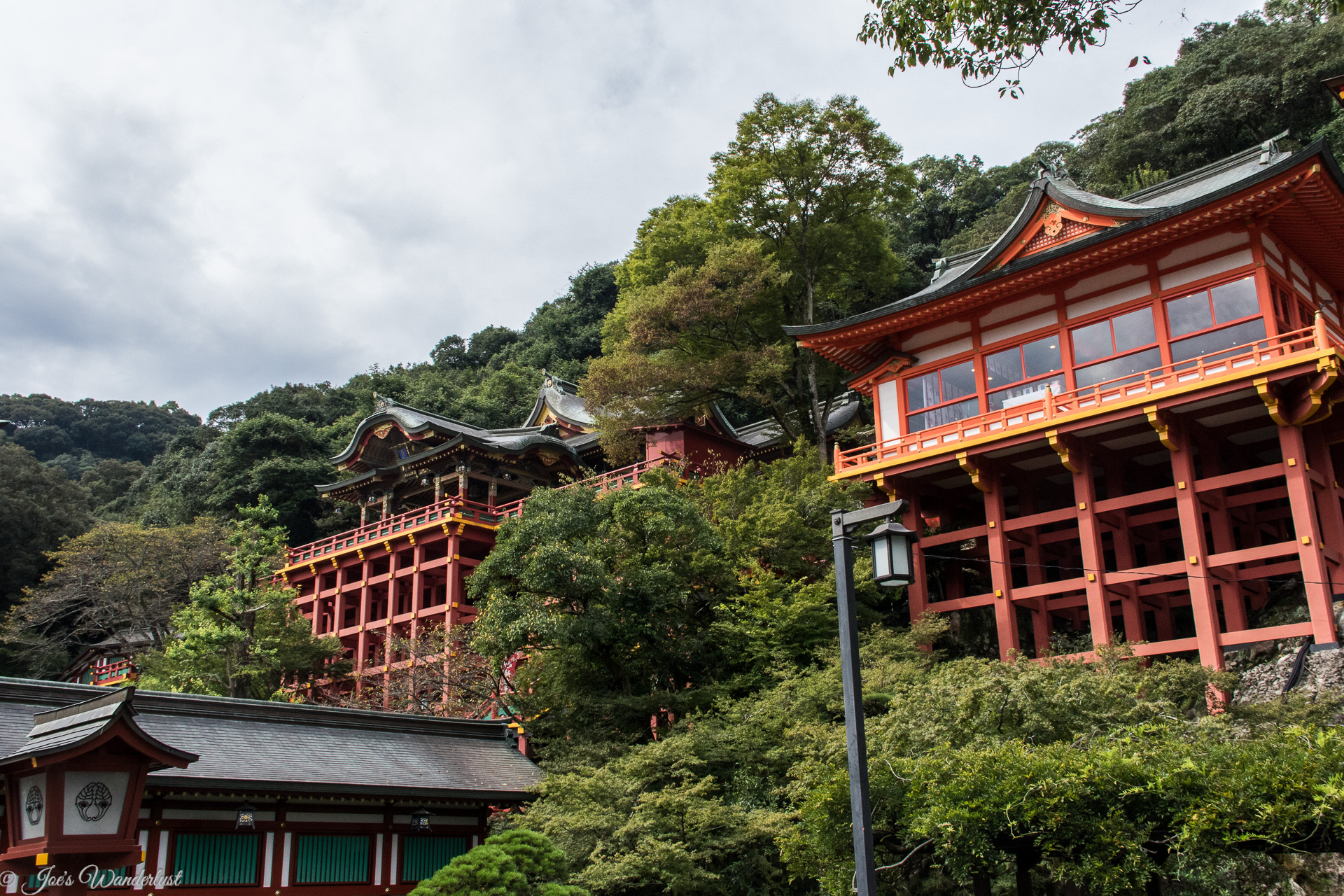